On the island of Zhoushan in rural China lies a house that can only be described as extraordinary, with a story to match.

Laying abandoned for over 70 years, two neighbouring houses have received the ultimate makeover by being combined into one, despite a 4 metre difference in elevation. The architects & designers of such a feat not only had to combat the elevation issue,  but also the cliffside location and the harsh seaside conditions to take this traditional home and bring it into the modern space.

I think you agree it’s clear to see their success. Bright, spacious and understated, every element has been designed to make the most of the incredible view, and the clever interiors styling elevates this without creating distraction.

From very first glance I knew this space was something special and the more I know, the more I want to get to know it better. Is it possible for a house to have celebrity status? On this occasion, I’m going with yes… x 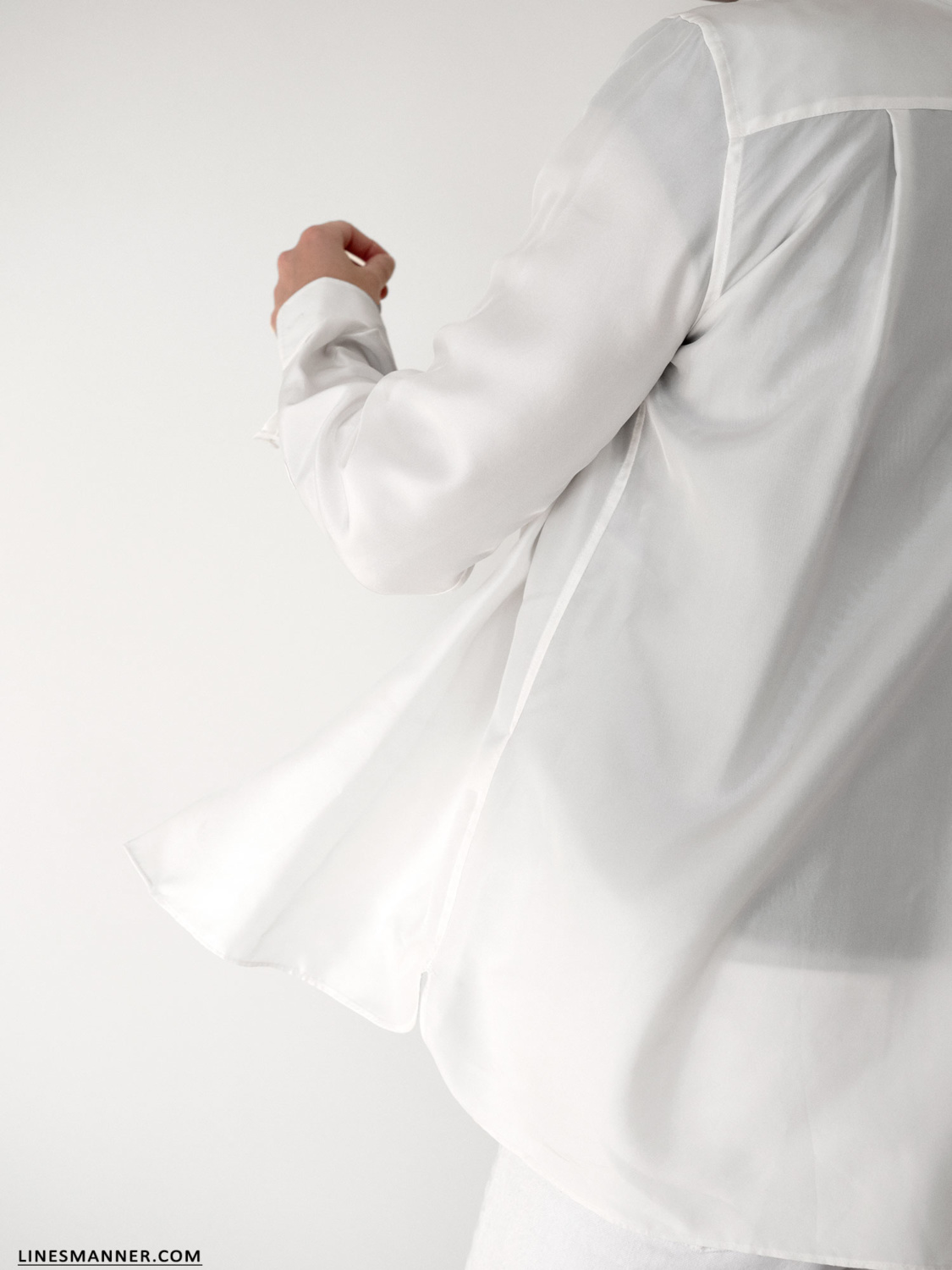 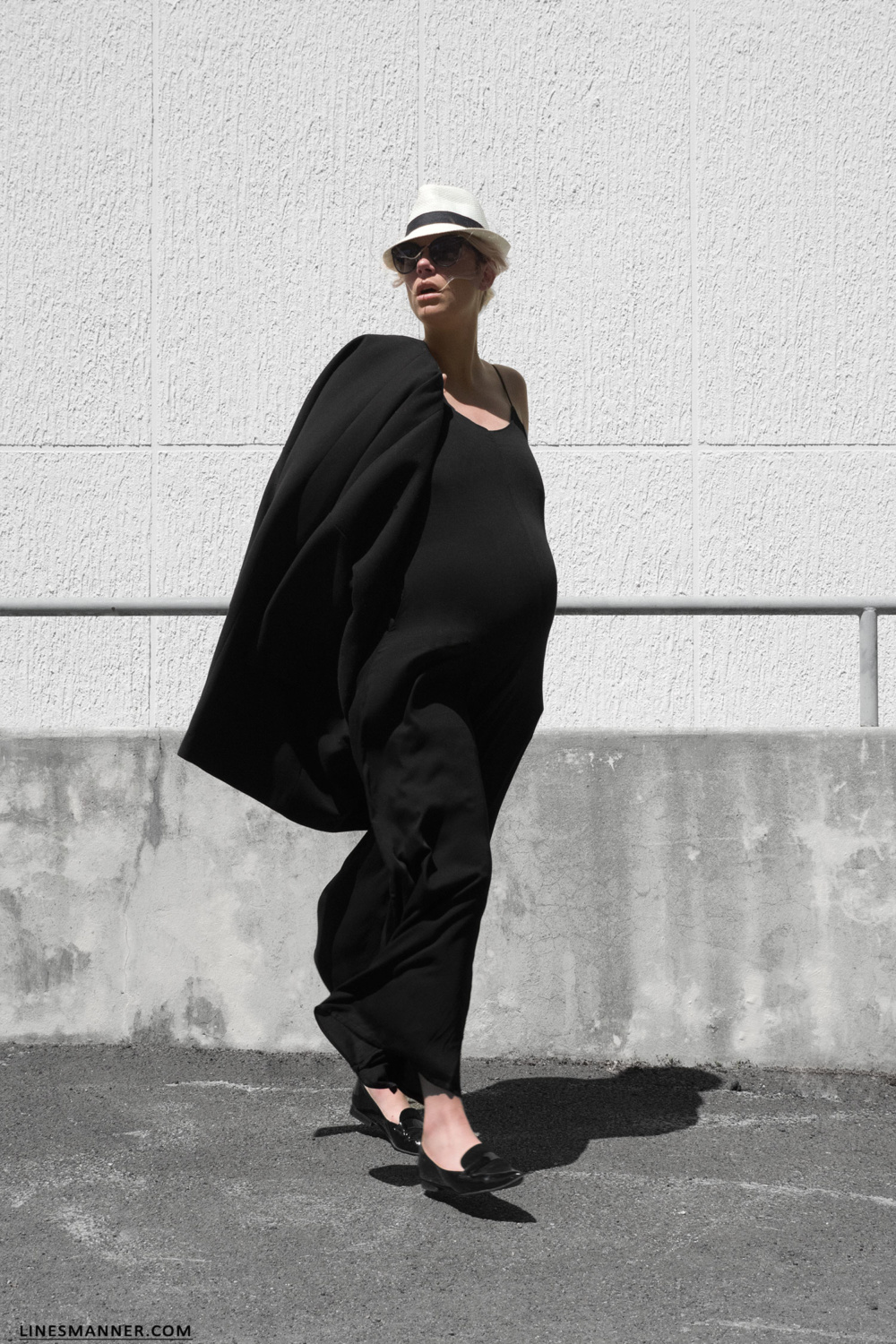