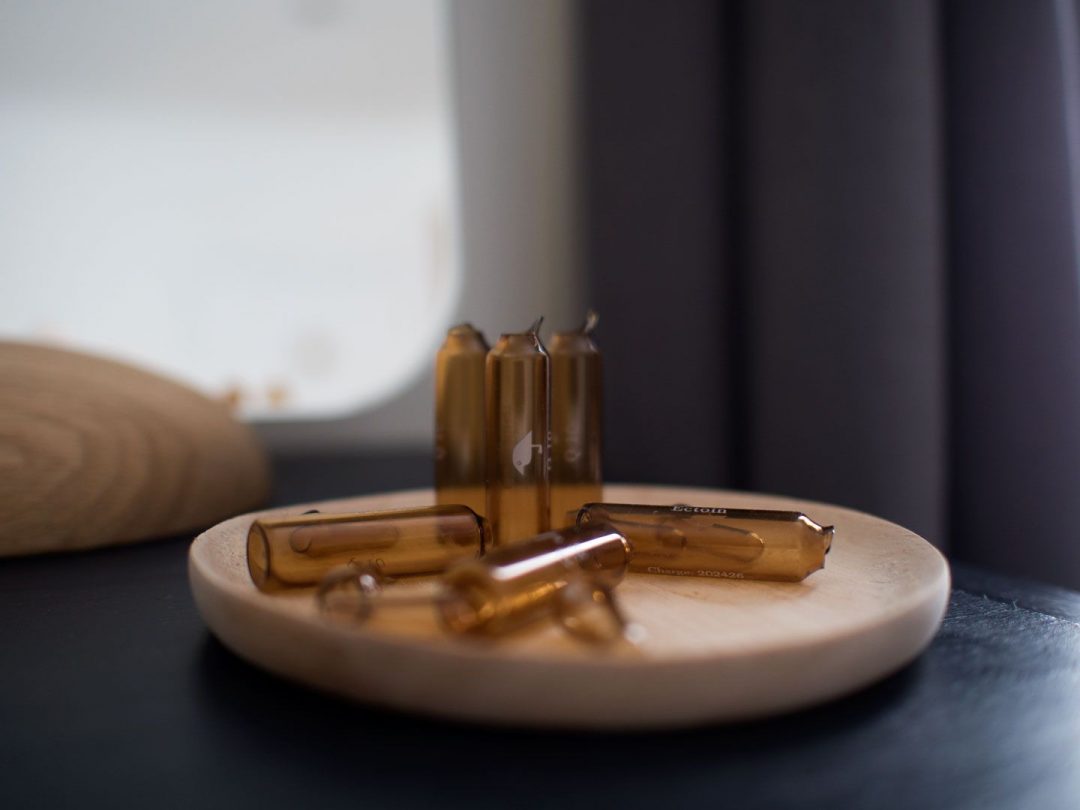 In today’s post, I review the Susanne Kaufmann Pollution Skin Defense System; a 15-day skincare treatment developed to combat the effects of pollution on the skin.

Coinciding with the 15th Anniversary of Susanne Kaufmann (the beauty brand) they have released the Pollution Skin Defense System, a treatment that consists of 15 x 2ml ampules, to be used over 15 days. The system has been developed to combat skin against pollution. It is widely known that stressed skin ages prematurely, this can be caused by pollution from exhaust fumes; as well as short-wave, blue light from smartphones and computer screens.

There are three types of ampule within the system, each has been developed to improve the condition of pollution-effected skin using natural ingredients, whilst also stimulating the skin’s own mechanisms.

Before living in London I had clear skin; I believe pollution is a real issue for me and that my skin has suffered because of it. Over the last three weeks, I’ve given the Pollution Skin Defense System a try, to see if it will improve the condition my skin.

Vitamin C is one of the most effective antioxidants. It’s oxidation that causes cells to breakdown, which occurs when free radicals in the environment attack the cells. Vitamin C counteracts this process by eliminating inflammatory processes. It stimulates the skin’s defense mechanism as well as freeing the skin’s detoxification pathways. The Vitamin C face serum contains three main active ingredients; URBALYS, Pentylene Glycol and 3-O-ethyl ascorbic acid. URBALYS is a natural anti-pollution active ingredient, extracted from the red Schisandra berry. Pentylene Glycol is a natural ingredient derived from sugar can bagasse and corn; it binds water in the skin and inhibits the growth of microorganisms on the skin. 3-O-ethyl ascorbic acid is modified vitamin C, as well as being an antioxidant, it prolongs the storage of moisture within the skin and has a lightening effect.

For the first five days I massaged the Vitamin C face serum into my skin every evening, after cleansing. After the first three nights I woke up with small clusters of tiny pimples around my mouth, chin and nose; I guess as a result of the detoxification pathways being opened up. My face was a little bumpy in texture and the tone appeared more uneven than usual but I persevered since something was clearly happening.

Ectoin is a natural molecule derived from halophilic bacteria Halomonas elongata. It stabilises cell membranes and lipids, protecting against harmful environmental influences and prevents premature cell damage. It also increases the storage capacity of moisture within the skin. Alongside ectoin, the ampule also contains QT 40, a combination of glycerin, water and hydrolysed Sea Lettuce (Ulva Lactuca) Extract. The QT 40 stimulates the production of the skin substance as well as the synthesis of collagen and hyaluronic acid within the body. Magnolia Extract is the third active ingredient in the ampule, neutralising free radicals that have caused skin damage and reducing the inflammatory process in the skin.

After the first five days, I moved on to the second set of ampules, the Ectoin face serum. Again, I applied this serum after cleansing in the evening. My skin calmed down but it was hard to say if I noticed any other distinct changes from using this serum.

The Q10 face serum has been developed to stimulate the skin’s cellular metabolism, prevent oxidative stress in cells, increase the skin’s moisture storage capacity and collagen production. Q10 is a naturally-occurring enzyme within the skin which due to stress and environmental influences is quickly depleted. The Q10 face serum ampule contains Q10 derived from fermented yeast, it’s an antioxidant and collagen booster; supported by Magnolia Extract, another antioxidant. In addition Lecithin, Sodium and Hyaluronate derived from a low molecular hyaluronic acid increase the skin’s moisture levels, compensating for water loss.

The third (and final) set of five ampules, the Q10 face serum, are for the last five days of the treatment. Again, I applied the serum after cleansing, each evening. My skin seemed to really love this serum, although it may have been the effect of all three. My skin appeared clearer, smoother and brighter. 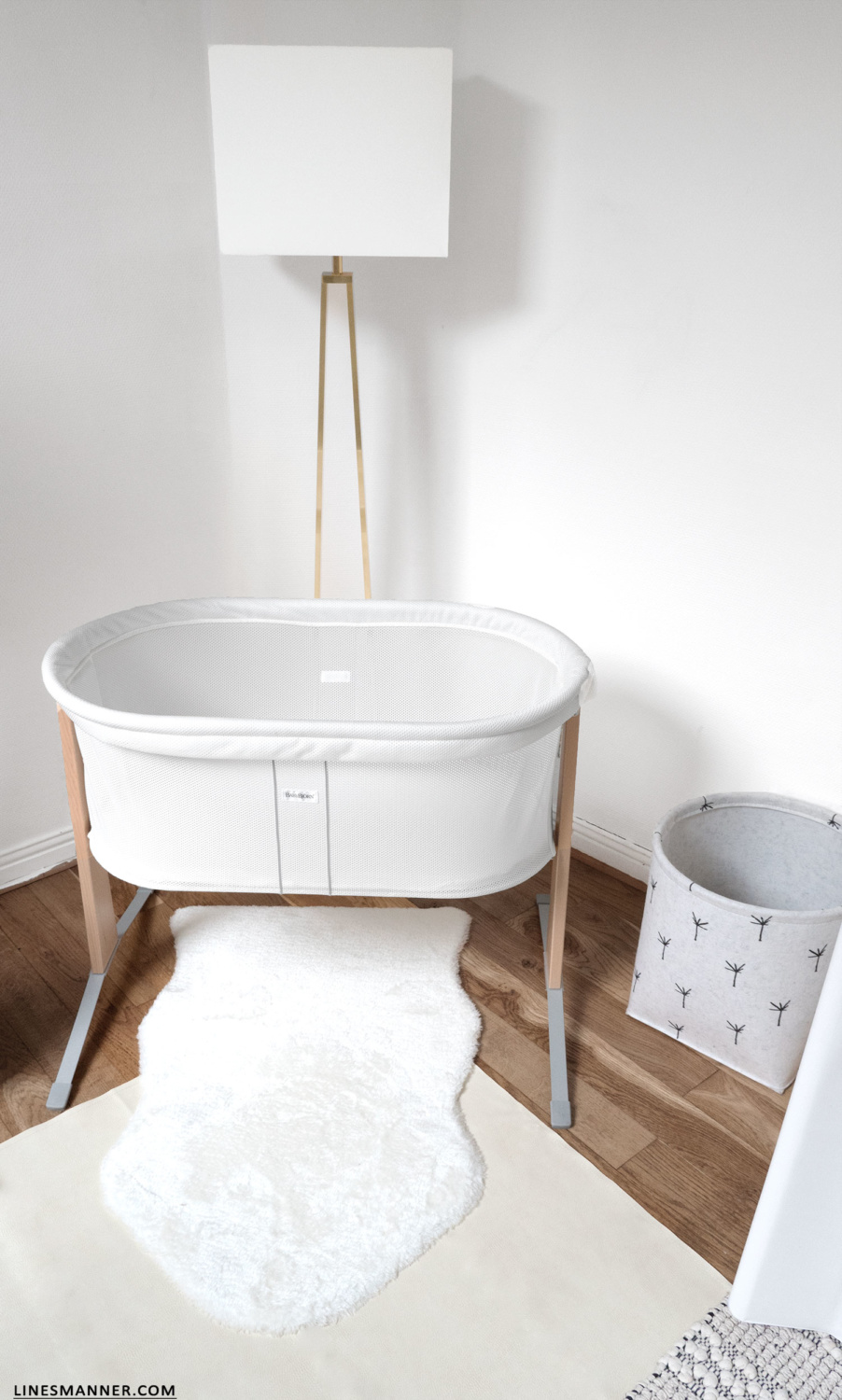 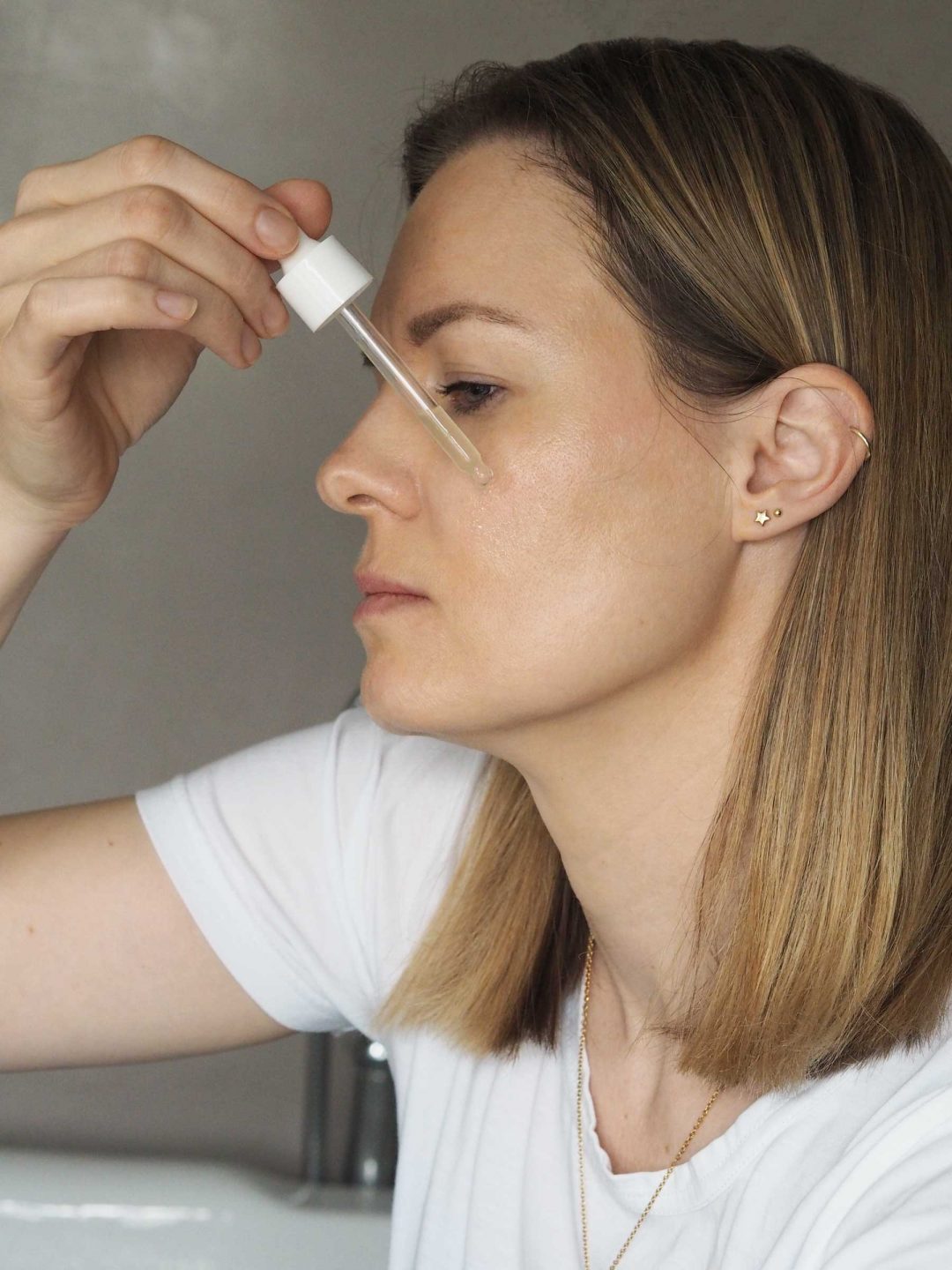 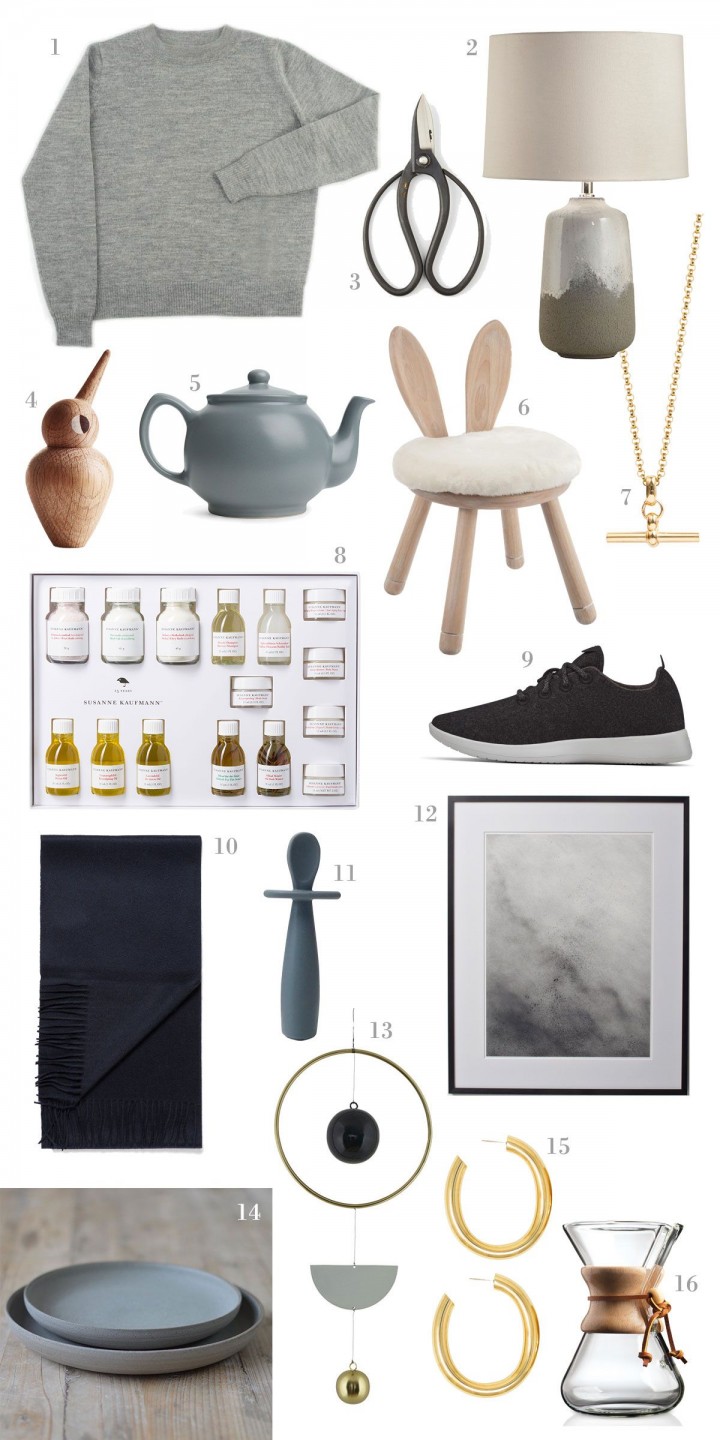 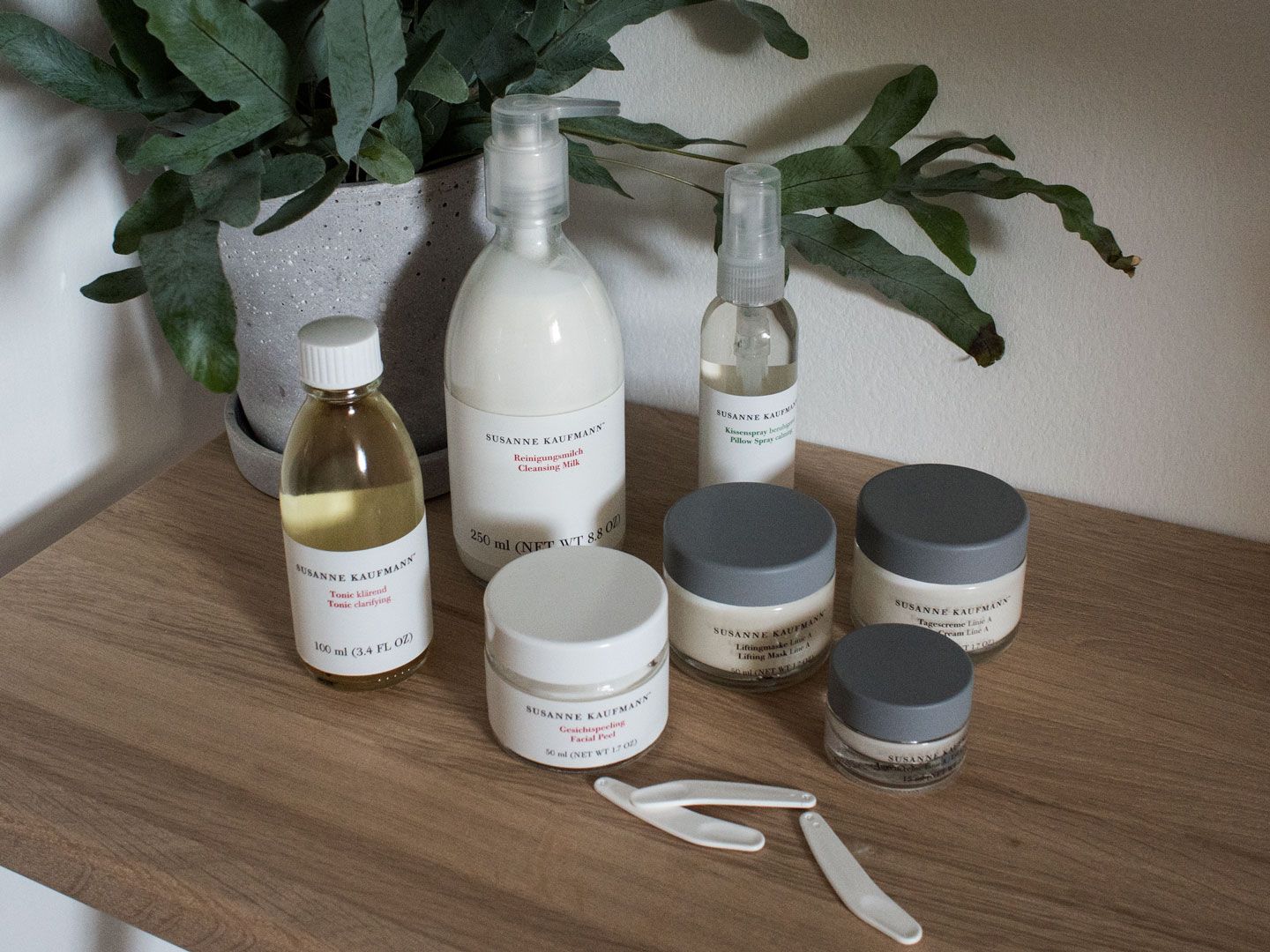 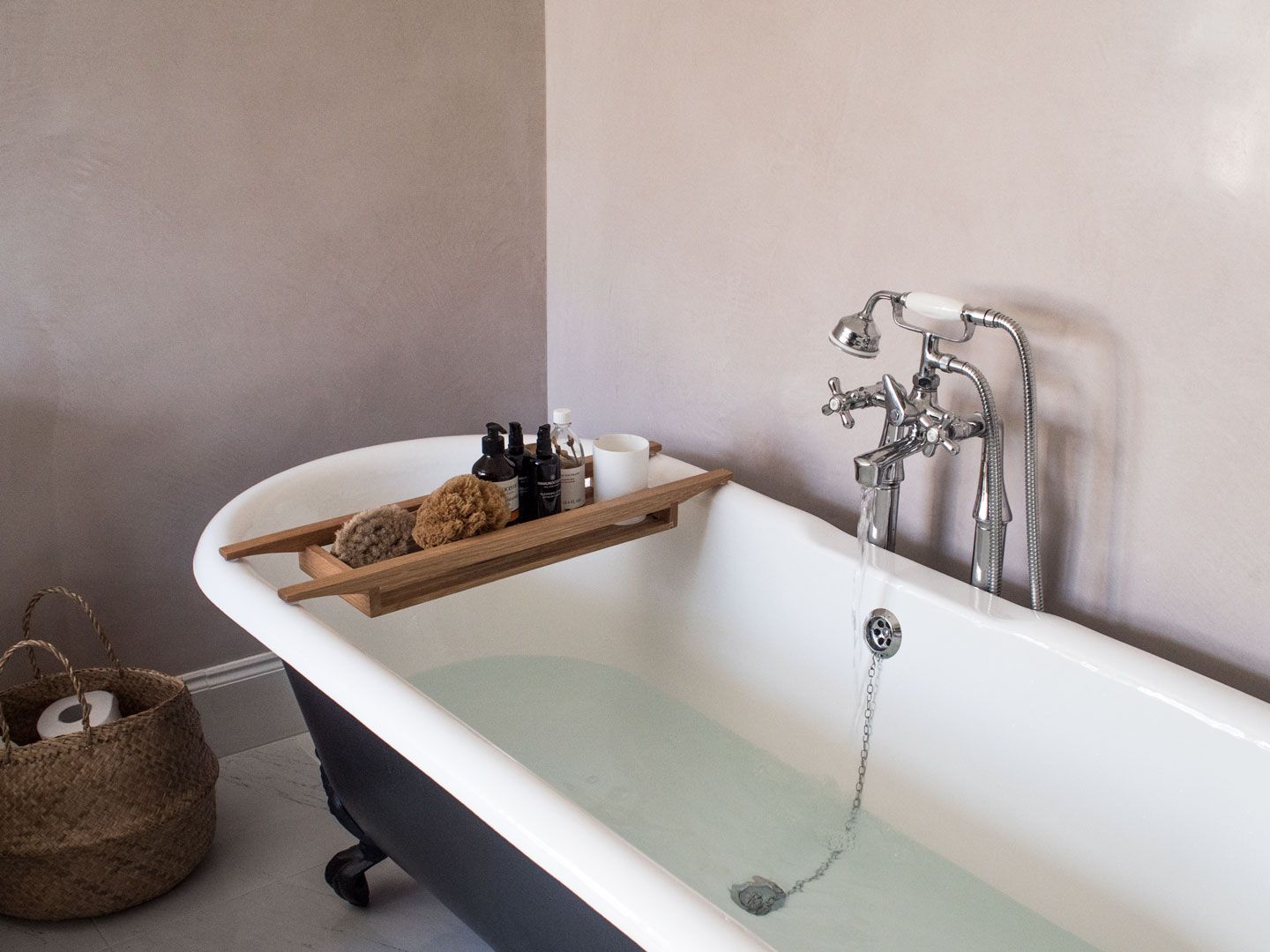