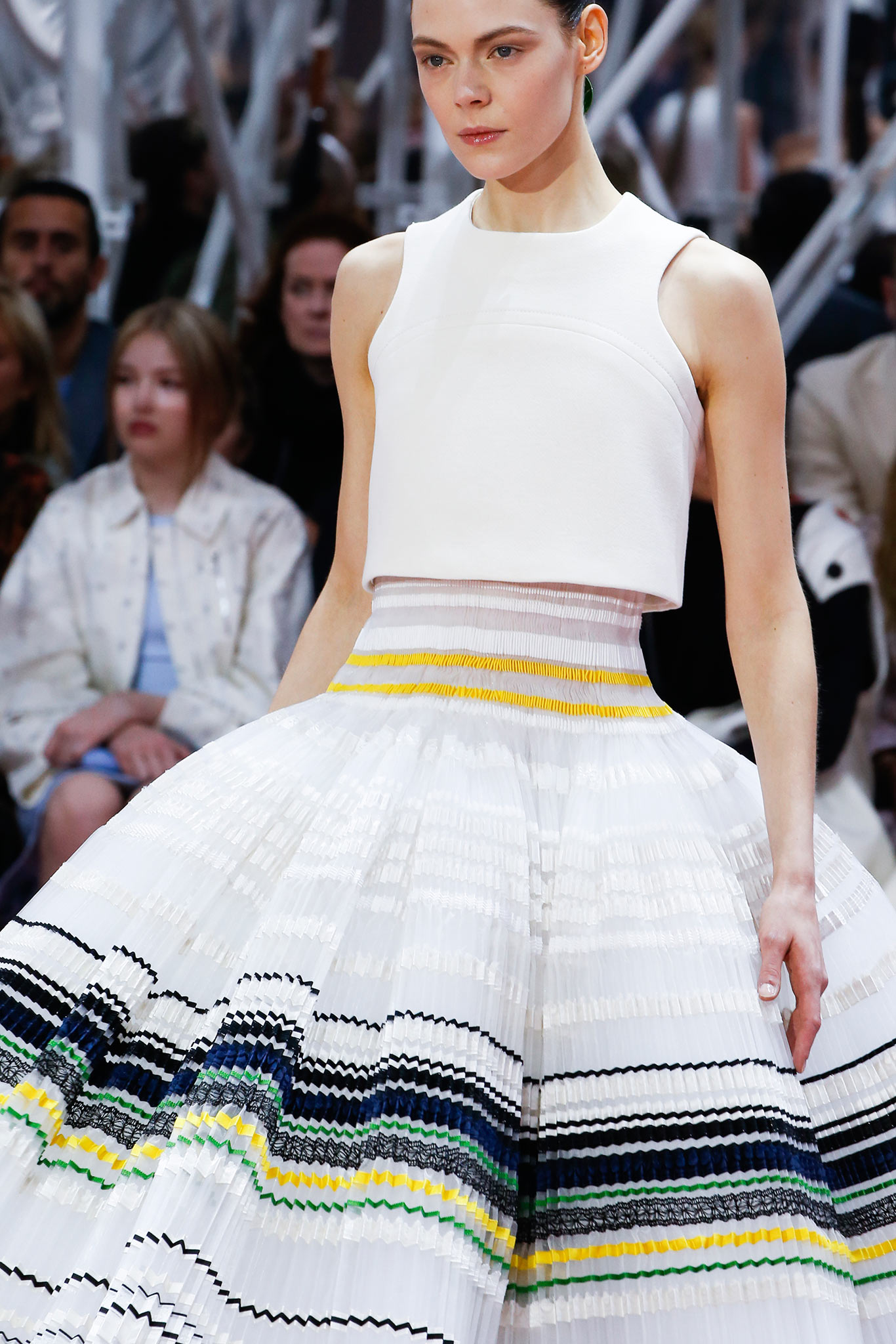 The Making of a Dior Couture Dress

It’s not often that you get to see how a couture dress is made and it’s not often I feature Dior but I was on Refinery 29’s site the other day and saw the most incredible film. They’ve collaborated with Visionaire to produce a behind-the-scenes look at Raf Simons’ beautiful designs (in particular, look 53) brought to life by skilled craftsmen and women.

See Refinery 29’s site for the original article.
The post The Making of a Dior Couture Dress appeared first on Style&Minimalism. 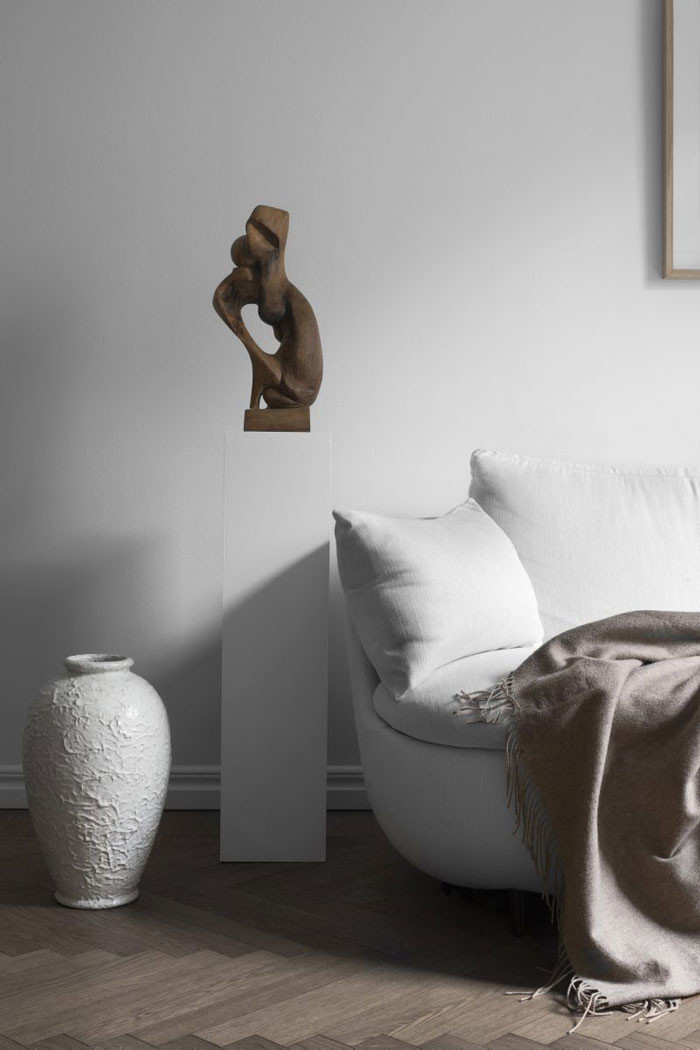 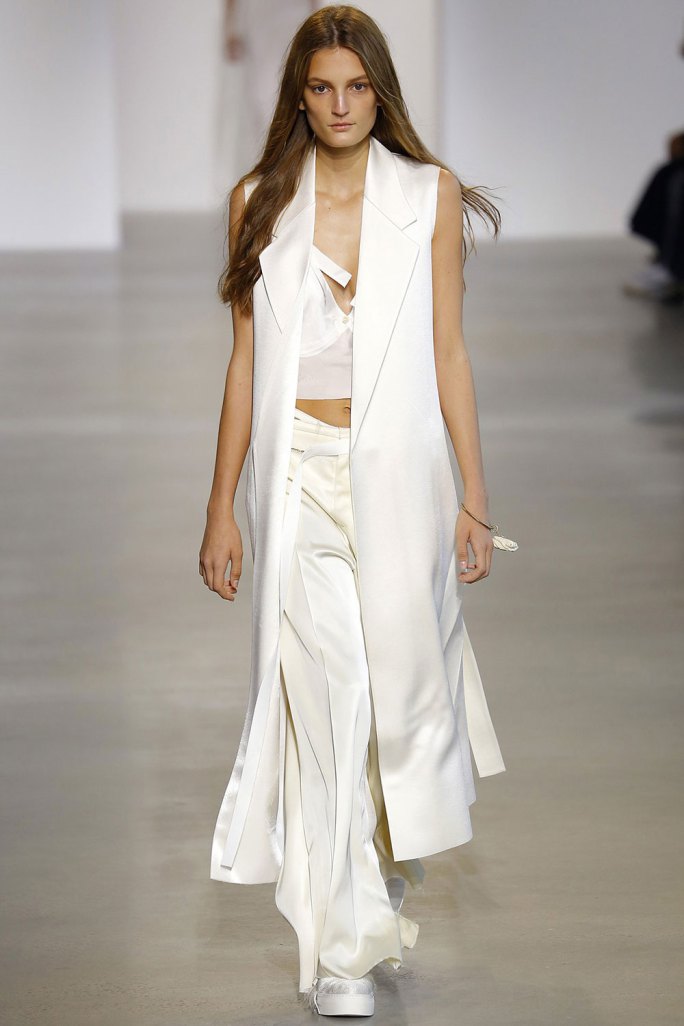 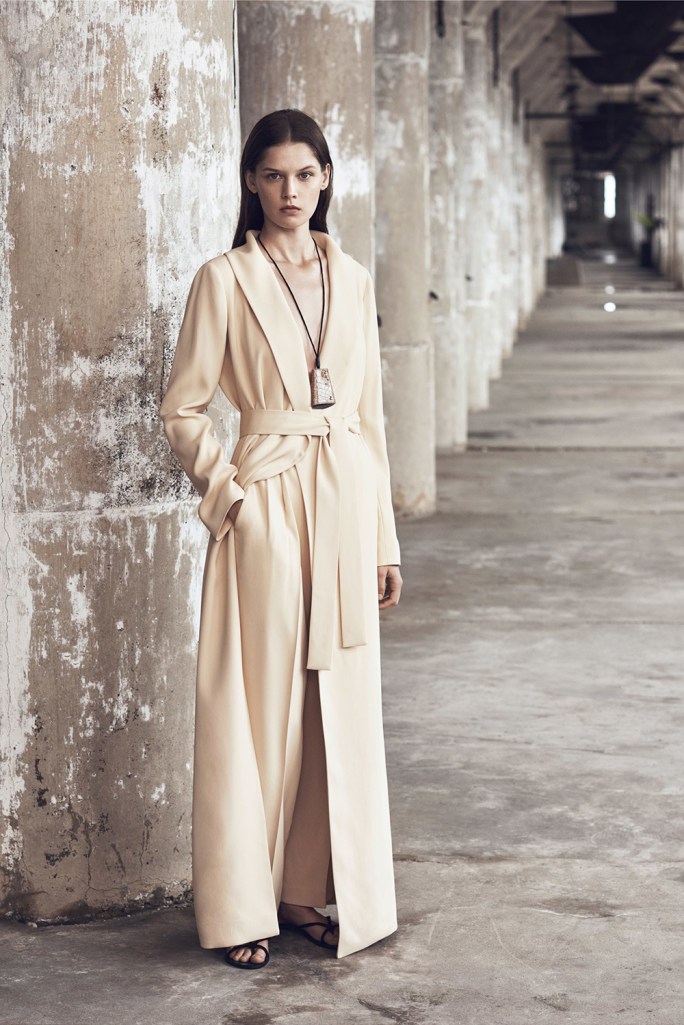 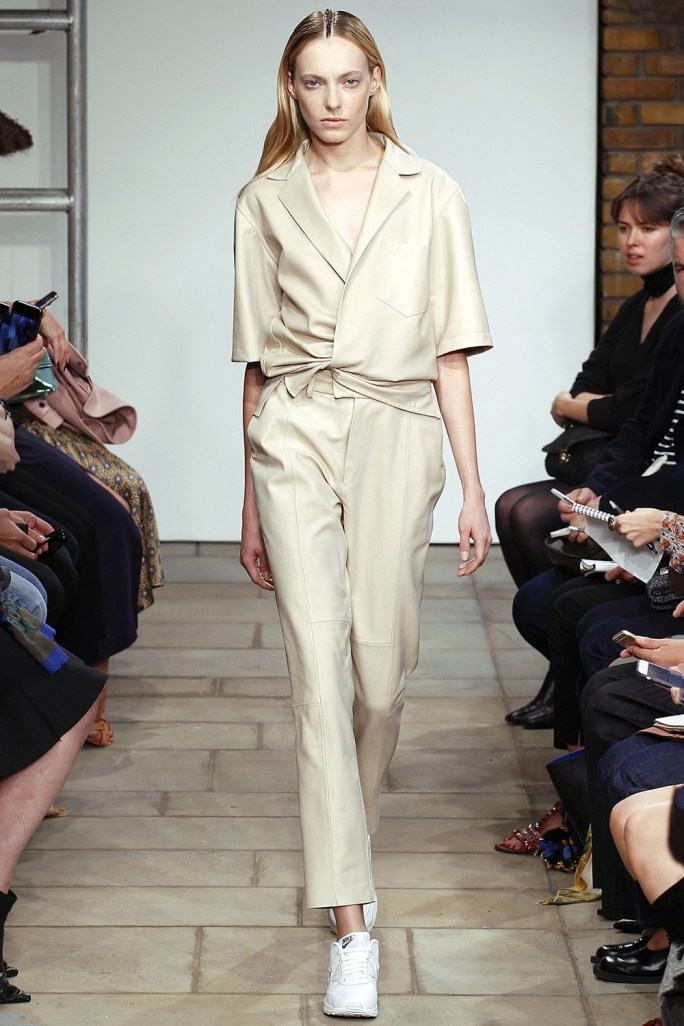 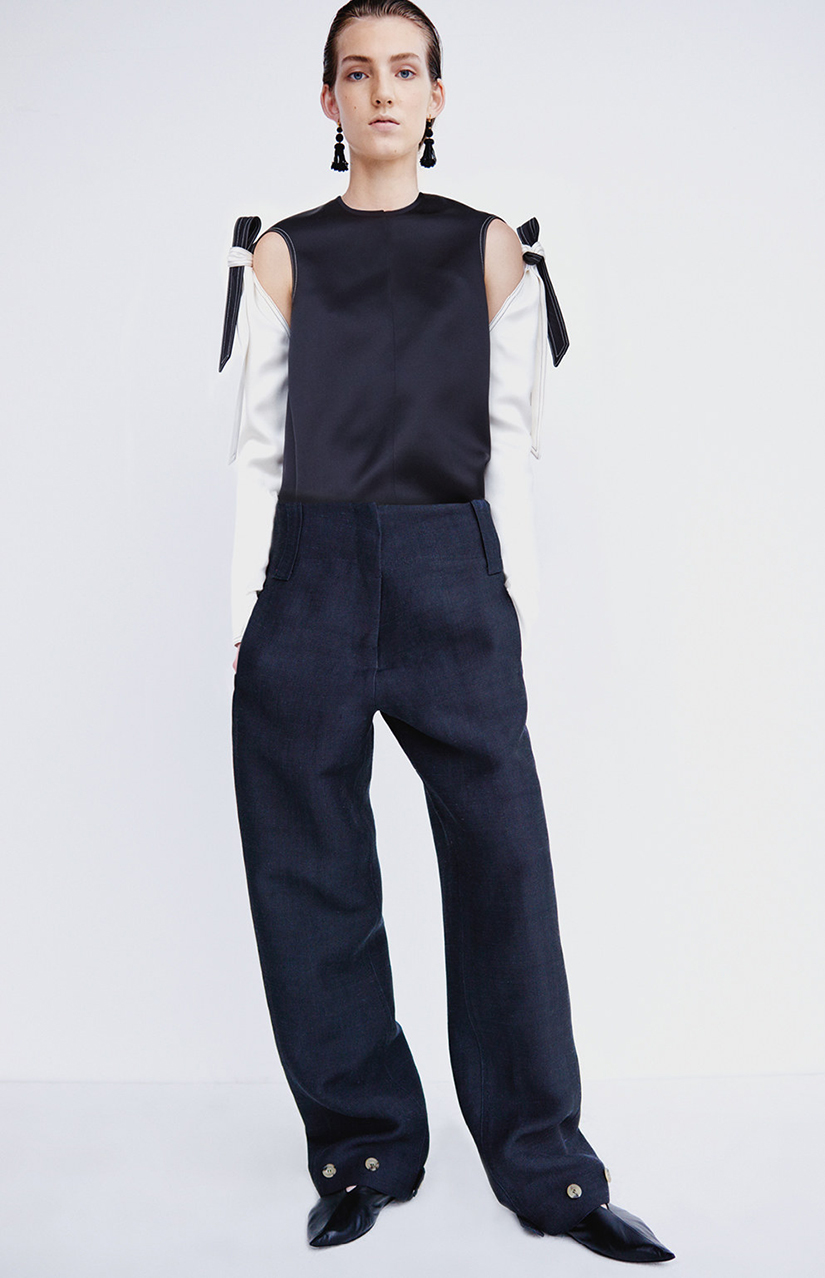