This week, architects were announced for the Serpentine Pavilion and the MPavilion 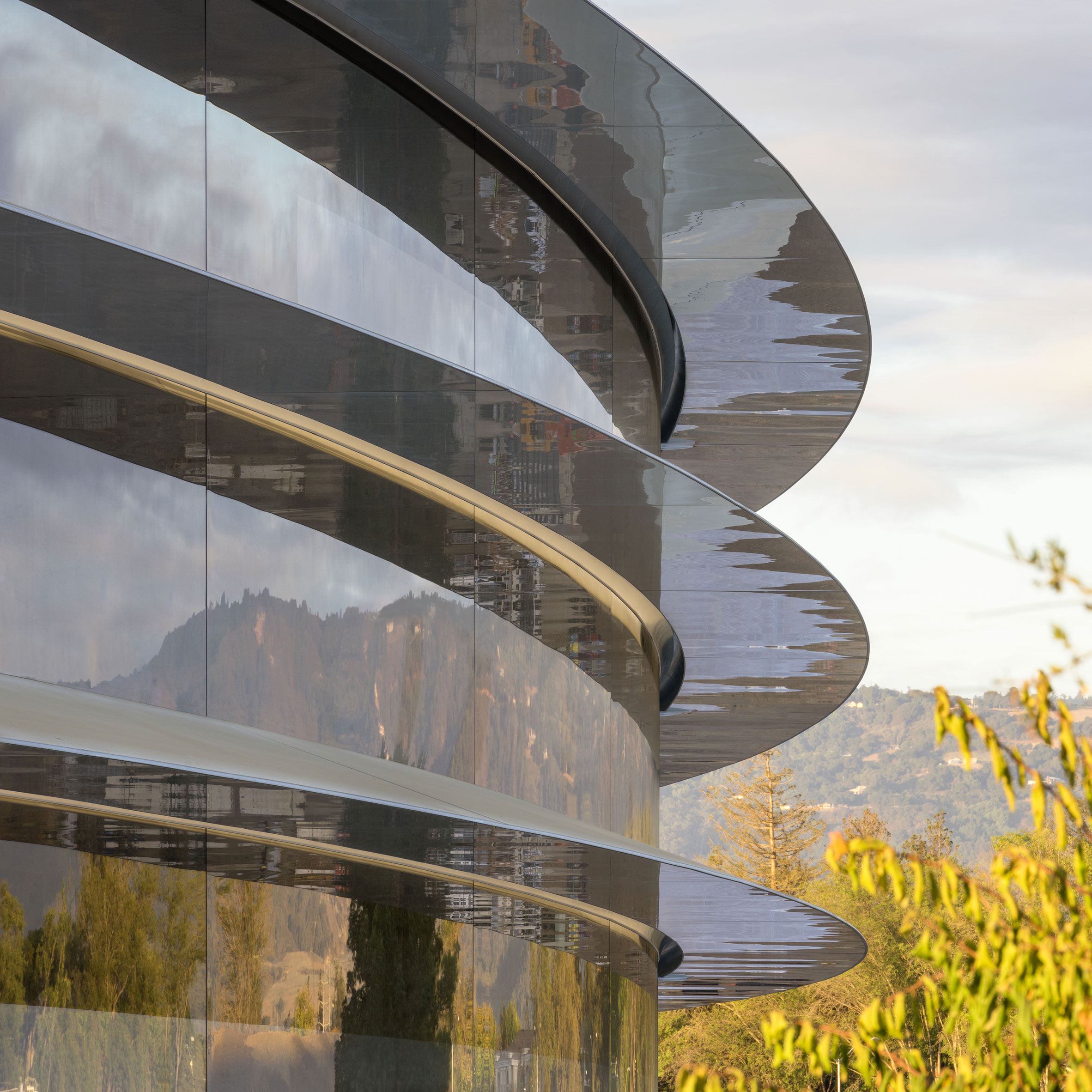 This week on Dezeen, Diébédo Francis Kéré was revealed as the first African architect to design the Serpentine Pavilion, while the Australian equivalent of the commission went to OMA.

Burkinabe architect Diébédo Francis Kéré will create this year’s Serpentine Pavilion, which is set to feature a roof that mimics a tree canopy and a central waterfall.

Rem Koolhaas and David Gianotten of Dutch firm OMA were announced as the architects for Australia’s answer to the annual Serpentine commission – the MPavilion in Melbourne.

In the USA, Apple revealed that its giant ring-shaped office complex designed by British firm Foster + Partners will welcome employees this spring.

It was also announced that Frank Gehry will teach an architecture and design course for online education platform MasterClass, while David Chipperfield’s West Village scheme finally received the go ahead, after three failed attempts.

In a busy week for drones, American company UPS tested a drone-launching delivery truck and we reported on an edible drone that will deliver aid to victims of natural disasters and conflict.

Drones were also the focus of the winning entry in an ideas competition for Scottish city Dundee, where a new V&A museum by Kengo Kuma is taking shape.

In an interview with Dezeen, BMW board director Peter Schwarzenbauer said that self-driving cars will need to “build up a relationship” with their occupants to reassure them that they are safe.

And in the latest Donald Trump controversy, the American Institute of Architects spoke out against the US president’s travel restrictions.

NASA celebrated the discovery of seven earth-like planets orbiting a single star with a collection of retro-inspired posters and we also reported on a cup that allows astronauts to drink coffee in space.

To mark Palm Springs’ annual Modernism Week, we took a tour of the Californian city in eight mid-century houses. We also rounded up our favourite mobile phones from the pre-iPhone era.

And with Dezeen’s Brexit passport design competition underway, we took a look at existing travel documents that any citizen would be proud to slap down at customs.

Popular projects on Dezeen this week included a charred-cedar garden gym, a narrow residence in Seoul and a contender for London’s smallest house.

The post This week, architects were announced for the Serpentine Pavilion and the MPavilion appeared first on Dezeen.