This week, Bjarke Ingels popped up on Netflix and Mies van der Rohe was lined up for the silver screen 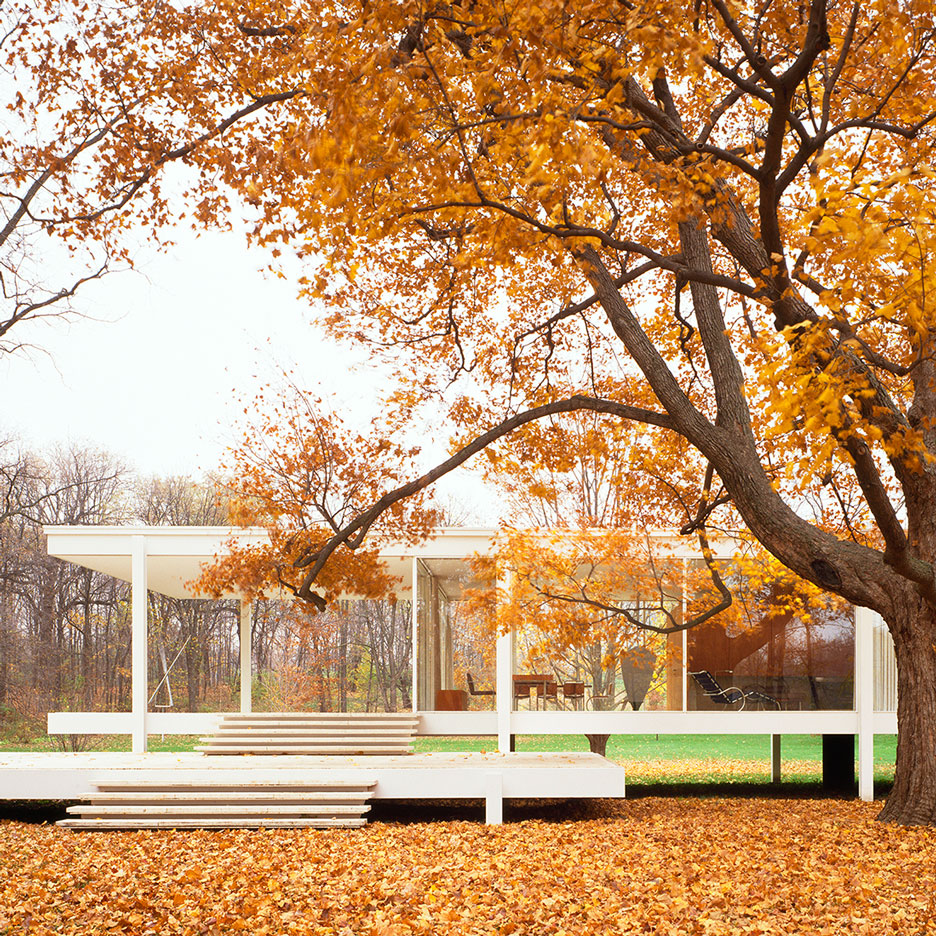 Meanwhile, Jeff Bridges and Maggie Gyllenhaal were both revealed to be starring in the upcoming movie about Mies van der Rohe’s iconic Farnsworth House.

In other news, Denise Scott Brown won this year’s Jane Drew Prize for raising the profile of women in architecture, and a Women in Architecture survey revealed that gender pay disparity is widening.

Illustrations depicting gravity-defying megastructures claimed first place in a competition to create an architectural fairytale, and a retractable “scallop shell” roof for Verona’s Roman arena was proposed by German firms GMP and SBP.

In the US, Apple and Facebook were among tech companies to take legal action against Donald Trump‘s immigration ban and Lady Gaga performed at the 51st Super Bowl surrounded by 300 drones.

Meanwhile IKEA announced it will partner with Design Indaba to launch its first collection made completely by African designers.

A flexible seating system by Blå Station and the work of young brand Knauf and Brow swept up awards at this year’s Stockholm Furniture Fair, and British journalist Kieran Long was appointed director of the Swedish Centre for Architecture and Design.

In UK news, the Twentieth Century Society called for a heritage listing to be applied to Foster + Partners’ North Greenwich Interchange, which is threatened with demolition by Santiago Calatrava’s recently unveiled £1 billion development.

It was revealed that the UK government is urging schools to promote art and design subjects to boost grades, and RIBA research found that over a third of UK-based architects from EU countries are thinking about leaving the country after the Brexit vote.

Popular projects this week included WeWork’s flagship inside a former opium factory, OMA’s Qatar National Library and a thatched extension to a visitor’s centre in Denmark.

The post This week, Bjarke Ingels popped up on Netflix and Mies van der Rohe was lined up for the silver screen appeared first on Dezeen.