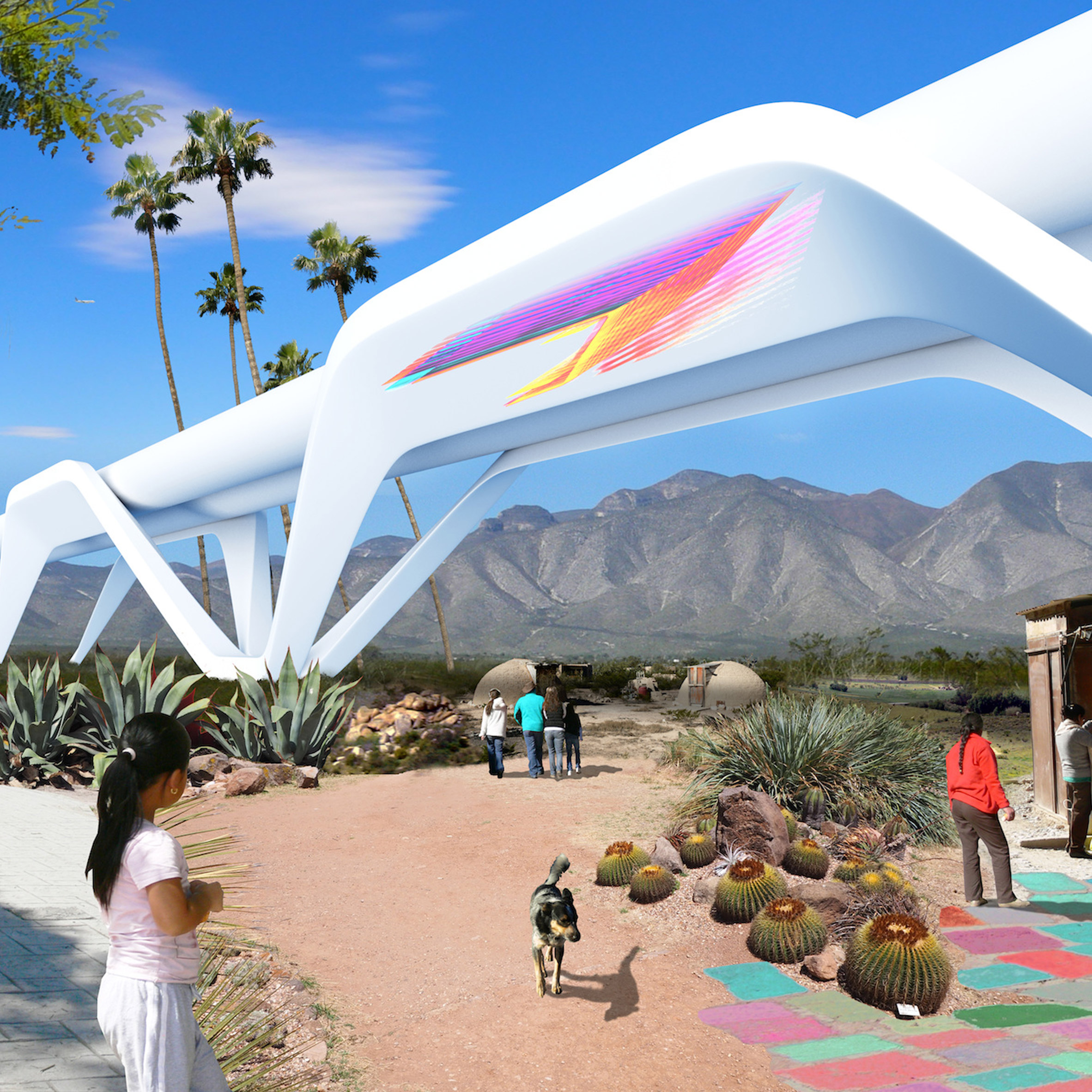 US President Donald Trump has suggested that his controversial wall proposed for the country’s border with Mexico could be covered with solar panels, to provide cheap energy and help foot the bill.

Trump told supporters at a rally in Iowa last Wednesday that he was the one who came up with the plan.

“Pretty good imagination, right? Good? My idea,” he told supporters at a rally in Iowa, according to the BBC.

But a handful of the proposals submitted as part of the tender process earlier this year already have solar panels incorporated into their designs.

Trump first pledged to build the border wall as a way to tackle illegal immigration early in his presidential campaign.

Once in office, he claimed that Mexico would have to pay for it, but the country’s President Enrique Peña Nieto has refused.

“We’re thinking of something that’s unique, we’re talking about the southern border, lots of sun, lots of heat,” said Trump, who also pledged $2 billion to the infrastructure project in his first budget.

“We’re thinking about building the wall as a solar wall, so it creates energy and pays for itself. And this way, Mexico will have to pay much less money, and that’s good, right?”

Over 200 companies are believed to have responded, said the BBC, with designs including a barrier covered in solar panels by G-P LLC – one of many firms to defend the decision to bid for the job.

Many others have come up with satirical concepts for the wall, including a giant dinner table, an IKEA flat-pack, and a bright pink barrier.

“Architects may, heaven save their mortal souls, have to work on Trump’s wall”