UK general election: what the manifestos mean for architects and designers 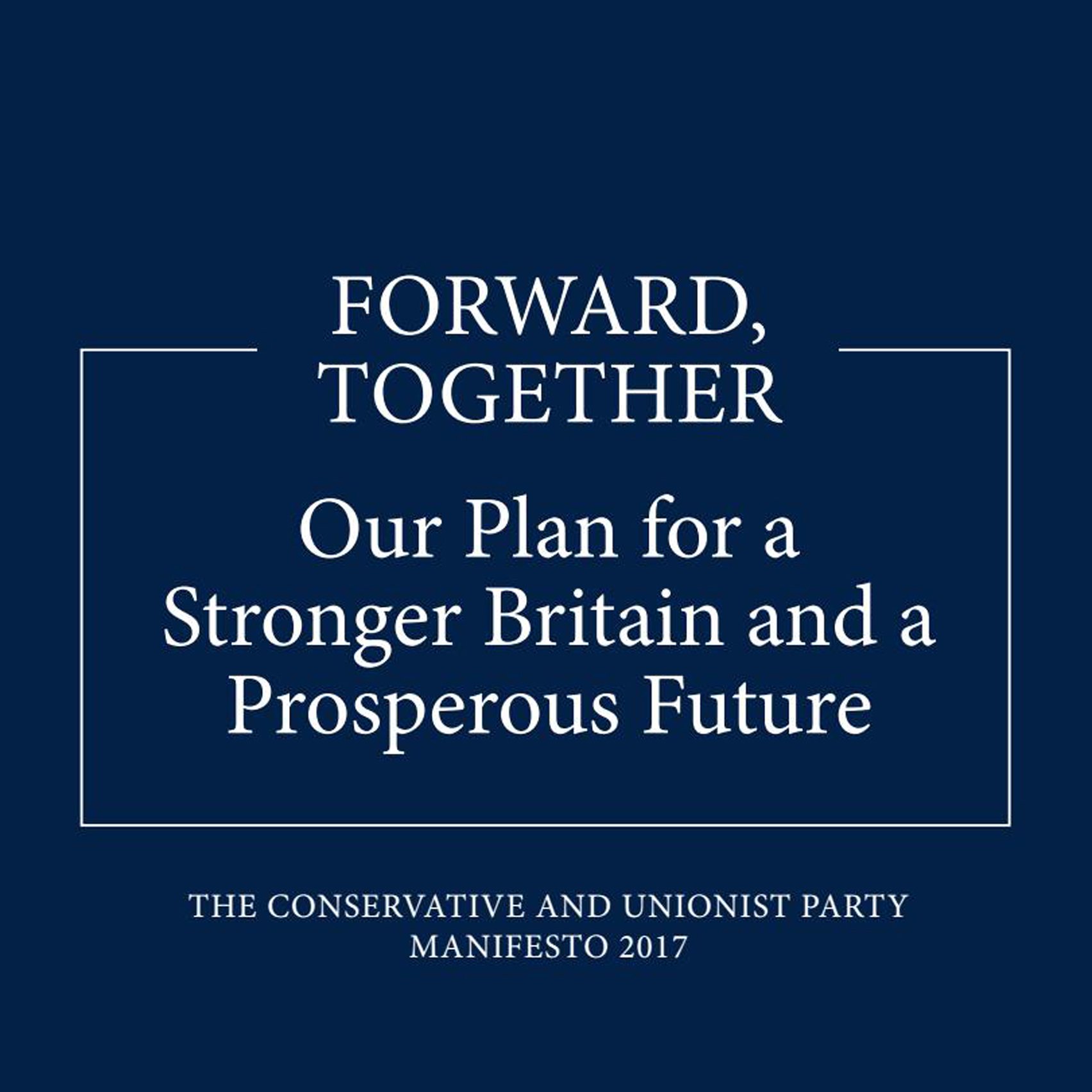 With the UK general election taking place tomorrow, we’ve broken down the manifestos of the three leading parties to show how their policies could affect architects and designers.

The snap election, which Conservative prime minister Theresa May called ahead of the start of Brexit negotiations, will determine which party will oversee the UK’s departure from the European Union.

Here are policies that will affect the creative industries from the Labour, Liberal Democrat and Conservative parties:

The Conservative Party, led by Theresa May, aims to support architectural and design businesses by offering a creative industries tax relief scheme and protect intellectual property rights. The manifesto also outlines how the party would introduce new technical qualifications known as T-levels, dramatically reduce immigration and to build over one million new homes during its term in parliament.

› Control and reduce immigration, bringing numbers down from over 250,000 per year to below 100,000. Overseas students are to be included in immigration figures
› Ensure the visa strategy aligns with the industrial strategy, which the party sees the creative industries at the heart of

› Build a million new homes by 2020 (in line with the party’s 2015 commitment), plus half a million more by 2022
› Reform Housing White Paper to give councils more power to build
› Improve standard of new-build homes and build high-density housing types such as mansion blocks, mews and terraces
› Introduce new generation of council housing linked to Right to Buy, including multi-generation homes and housing for older people

The Labour Party, led by Jeremy Corbyn, also makes allowances for businesses in its manifesto by offering lower levels of corporation taxation and putting in place plans to protect intellectual property rights. The manifesto also claims the party would reassess EBacc performance to put creative subjects back on the syllabus and pump funding into school arts facilities. It would aim to build a million new homes and to reintroduce the concept of the New Town.

› Welcome international students, recognising their benefit to both the education sector and their £25 billion-contribution to Britain’s economy. Overseas students will not be included in immigration quotas
› Protect those already working in the UK, and implement new migration management systems that will take the form of employer sponsorship, work permits and visa regulations

Many of the policies included in both the party’s main and cultural manifestos chime with those included in Dezeen’s Brexit Design Manifesto, which was drawn up in the wake of the EU Referendum in June 2016.

The Liberal Democrat Party, led by Tim Farron, would also maintain current standards of intellectual property protection and set up funds to help small businesses develop. Also in its manifesto are plans to improve access to jobs in the creative industries through the school curriculum and new apprenticeship schemes. The party would aim to build 1.5 million new homes during its time in parliament.

› Build 300,000 new homes each year, with half a million affordable and energy-efficient houses completed by the end of next parliament
› Create 10 new garden cities across England
› Invest £5 billion of public money in a new British Housing and Infrastructure Development Bank to attract private investment
› End Right to Buy pilots

The post UK general election: what the manifestos mean for architects and designers appeared first on Dezeen.