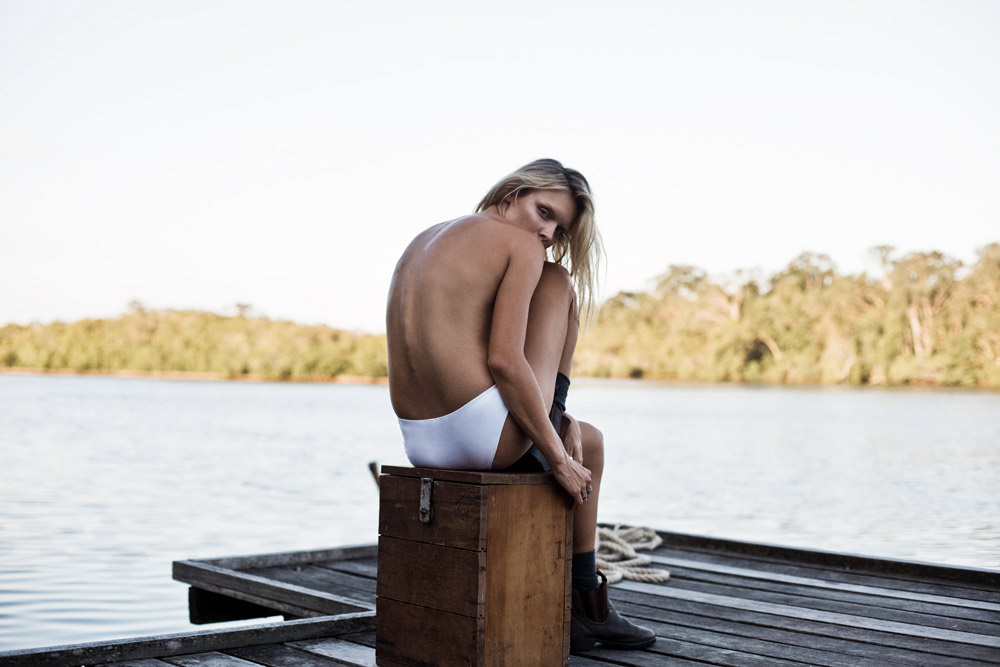 I know that after you read this that you’re going to thank me..but wait let me tell you why!  So no, I’m not a narcissist, just quietly confident in my somewhat slightly colloquial opinion that you don’t spend enough time in your boyfriend’s closet.  Just think about it, it’s not breaking news that men often get the easy end of the deal when it comes to dressing, but who says that we can’t too!

Just recently my creative team and I decided to put together an editorial at the very last minute inspired by pieces that we owned in our existing wardrobes.  Let’s be honest it could have ended up looking all sorts of crazy, but what you see above is a carefully (and quite honestly..quickly) curated series of easy weekend looks put together primarily with our man’s wardrobe essentials mixed in with other relevant pieces.  So ladies, don’t underestimate the beauty of your man’s Blundstones or the power or your guy’s parkas, you just never know what goodies are lingering in that pile of clothes beside his side of the bed!

The post Washed Out appeared first on Oracle Fox.