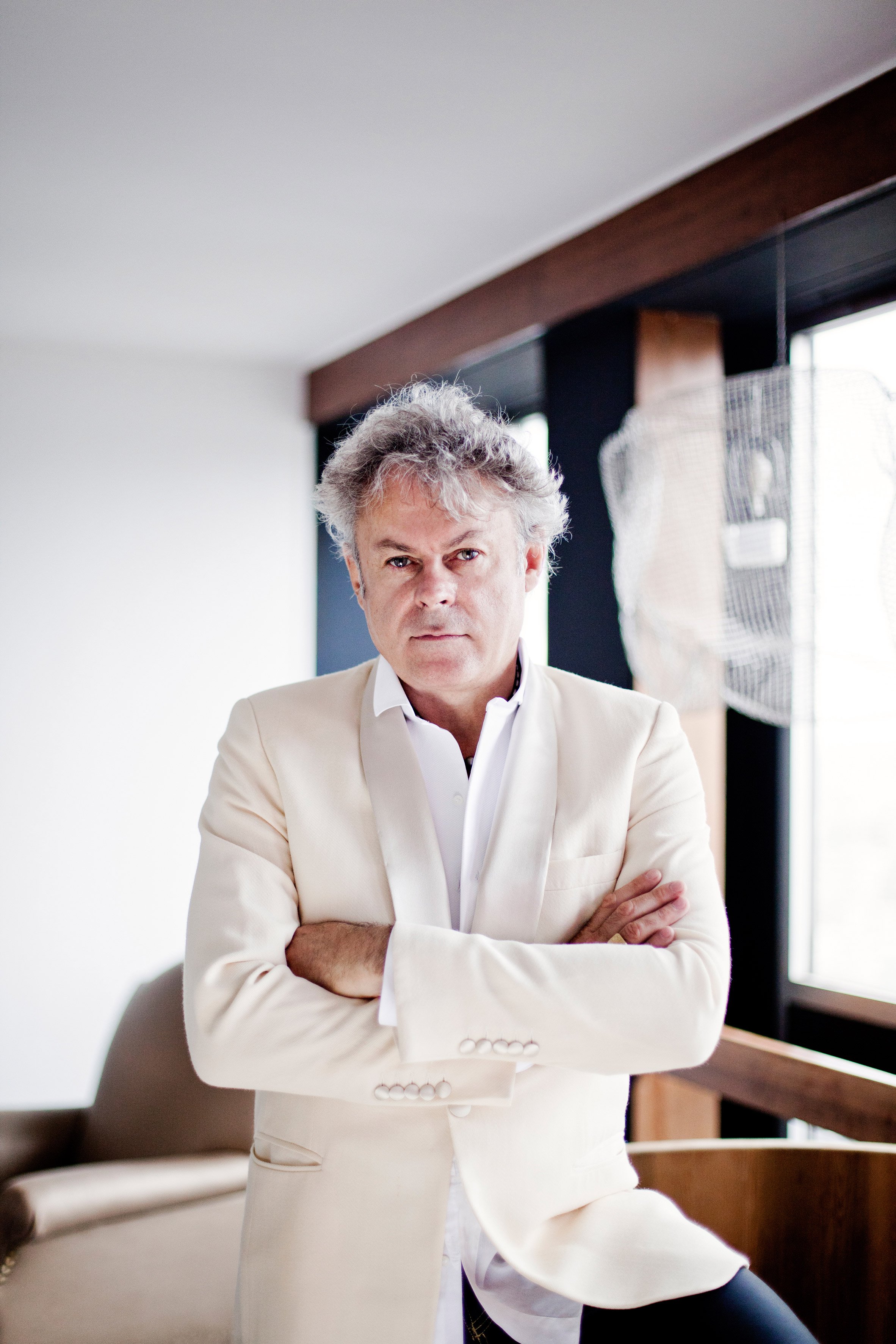 “We have to build in gold, silver, titanium and copper” says Édouard François

Architects should specify expensive materials including stainless steel and titanium for their buildings to ensure they are recycled afterwards, according to French architect Édouard François.

François, a pioneer of green architecture, said that cheap construction materials get thrown away but pricier components would be salvaged.

“To introduce this idea of recyclability we have to build with high-value materials,” François said.

“For example gold has never been thrown in the garbage. First we have to build in gold, after that silver, titanium, stainless steel, copper… these materials won’t end up in the garbage, but poor materials will.”

François, who heads Paris studio Maison Édouard François, made the comments in a discussion organised by Dezeen at the Maison & Objet fair in Paris last week, as part of the Dezeen x MINI Living initiative.

The architect showed images of his M6B2 Tower of Biodiversity in Paris, which is clad in recyclable, green titanium panels.

“Nobody will throw away titanium,” François said.

The 50 metre-high apartment building – the first to benefit from the recent relaxing of height restrictions in the French capital – is designed to encourage biodiversity by scattering seeds across the city. However the plants and trees that are supposed to cover the structure have yet to reach maturity.

The discussion also featured Paris deputy mayor Jean-Louis Missika, who spoke about his plans to turn Paris into a green city and explained why he will not be following London’s gung-ho approach to skyscrapers and privatised space.

Other green projects by Édouard François include the plant-covered Tour Végétale in Nantes, and Eden Bio, a social housing project in Paris set in an “urban wilderness”.

Dezeen x MINI Living is a year-long exploration of how architecture and design can contribute to a brighter urban future. You can watch a livestream of the discussion in Paris here.

The post “We have to build in gold, silver, titanium and copper” says Édouard François appeared first on Dezeen. 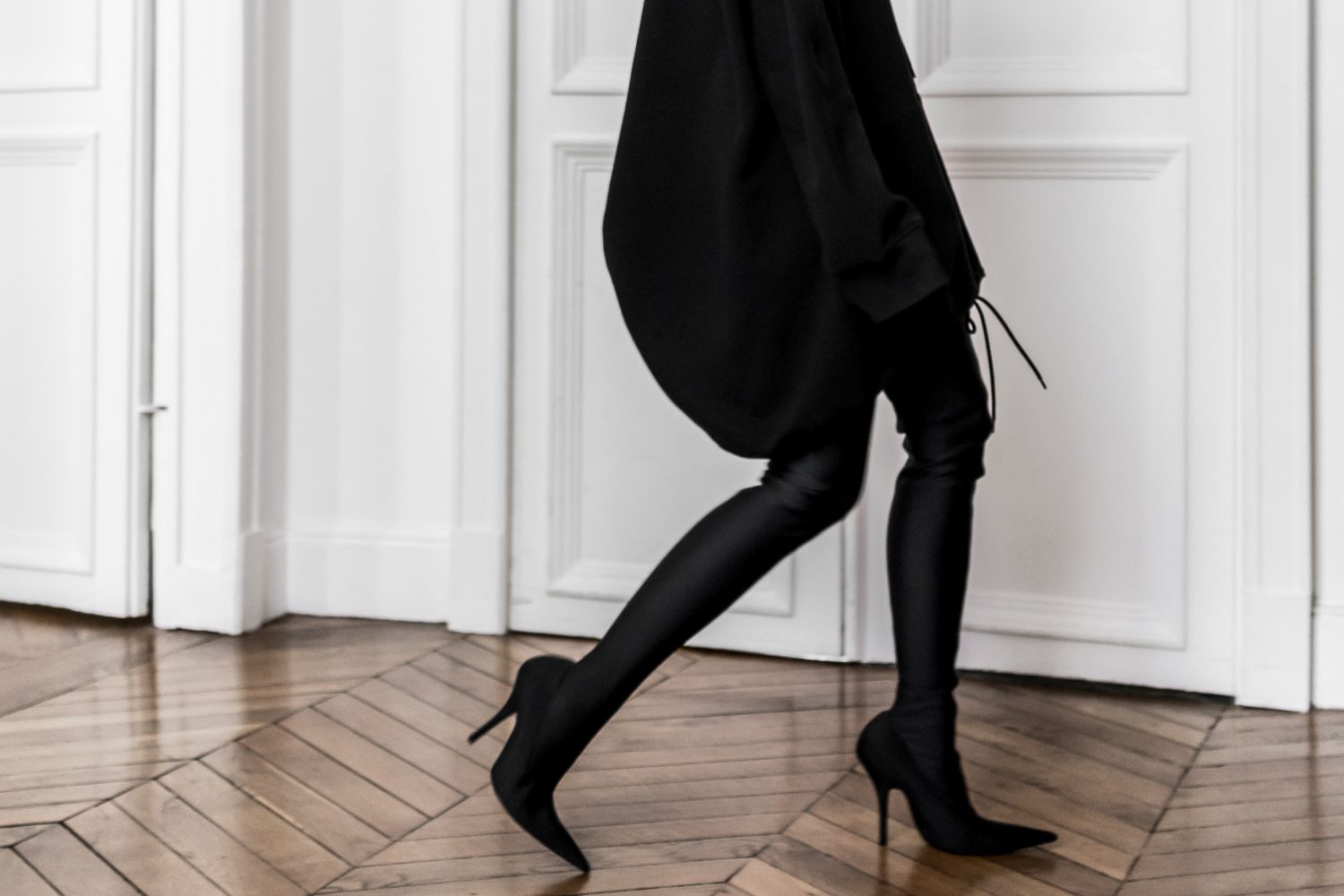