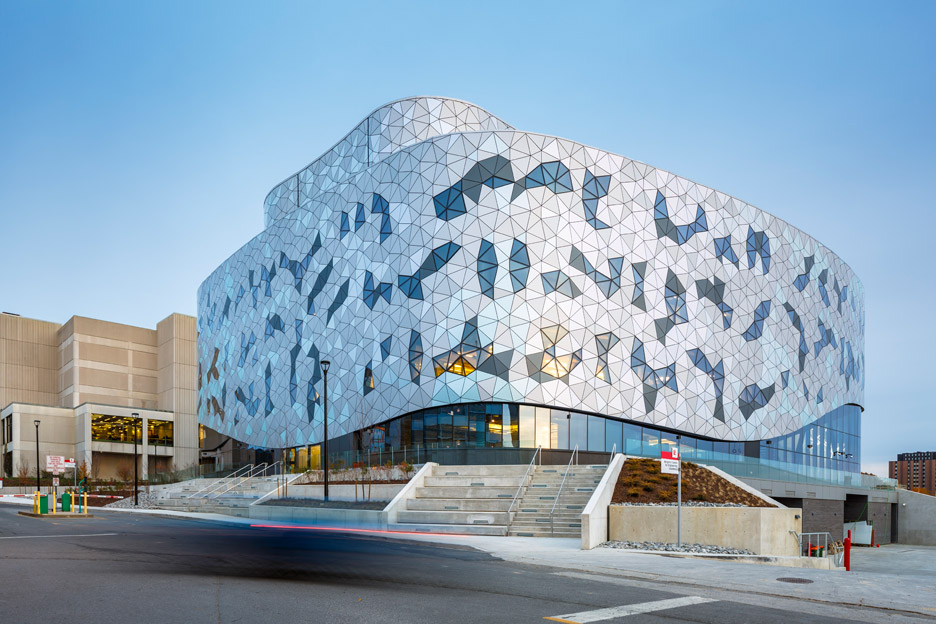 Canadian firm ZAS Architects + Interiors used an algorithm to create the triangular patterning on the facade of the new Bergeron Centre for Engineering Excellence in Toronto (+ slideshow).

The building houses the Lassonde School of Engineering, which is part of York University. With 55,000 students, the public institution is the third largest university in Canada.

Encompassing 15,700 square metres, the new academic facility overlooks a pond on the outer edge of the university’s campus in Toronto.

“A hub for entrepreneurship, collaboration, and creativity, the facility’s design aims to advance engineering education and provide a platform to educate the next generation of engineers,” said ZAS, a Toronto-based firm that also has offices in Vancouver and Dubai.

The facility is partially clad in an undulating screen that consists of roughly 9,000 triangular panels, whose positioning was determined by a complex algorithm developed by the firm.

The screen consists of both glass and aluminium panels of varying shades of colour.

“Evoking the properties of a cloud, it reflects light and pattern across campus and into the interior,” said the firm.

Renaissance principles of “innovation and nonconformity” inspired the design of both the exterior and interior of the building.

Inside, the firm created an open environment, with no lecture halls and fewer classrooms than a typical academic building.

Related story: Plans unveiled for Toronto park that will stretch under a highway

“Rows of desks and lecture halls are replaced with active learning classrooms,” said the firm.

Faculty and staff offices are located in the centre of the building, while student zones are situated on the perimeter.

“Inverting the typical structure, students are given access to the best and brightest spaces,” the firm said.

Audiovisual learning tools were integrated into pods that encourage students to spontaneously plug in, while corridors are lined with banquettes and white boards for brainstorming sessions.

An area called the Design Commons provides students a place to generate and discuss entrepreneurial ideas.

The facility also features a multi-storey lab for testing materials.

“Playful, unexpected design elements are infused into the environment at every turn, creating endless inspiration,” said the firm.

Other new academic buildings with patterned facades include the Ryerson University student centre by Snøhetta in downtown Toronto and The Diamond by Twelve Architects in Sheffield, England.

The post ZAS wraps a Toronto engineering school in a tessellated metal and glass screen appeared first on Dezeen. 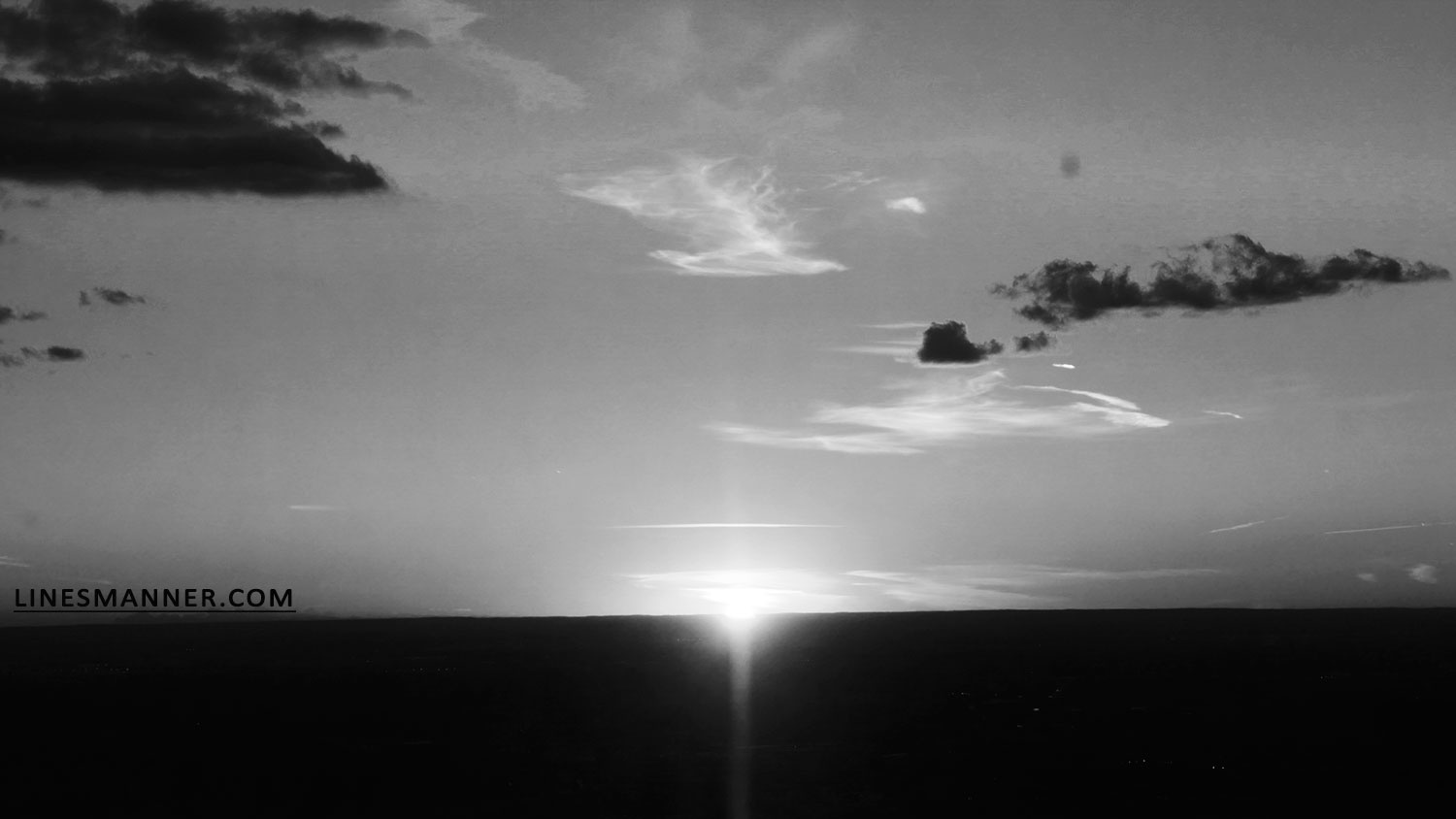